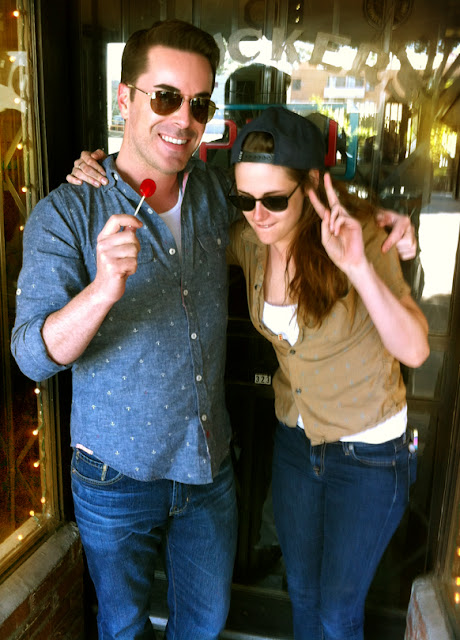 The Time I Ran Into Kristen Stewart

I was having lunch at Figaro Cafe in Loz Feliz, an authentic French Bistro, famous for their salads and fresh pastries. The last time I ate there, the cast of “Mad Men” sat next to me and Jon Hamm charmed my pants off when I told him I worked in advertising. Today, my date and I were seated outside, near the door, when I saw Kristen Stewart slip inside. She had a slight limp, which caught my attention (I remembered seeing her on TV with crutches at The Oscars). Even under dark sunglasses and a baseball cap, her trademark lips gave her away. I try to avoid stars when they’re eating, but after lunch, I stepped inside to use the restroom—which happened to be right next to Kristen’s table. There was a long line, in the back of the restaurant, so instead of hovering over Kristen I decided to say hello to her and the other cool, hipster-chick she was with. Since we both share April birthdays, I got down on one knee and said: “Excuse me, ladies. I just wanted to wish Kristen a Happy Birthday, we’re both Aries babies, so I know it’s coming up.”

She seemed amused, and graciously said “Thank you.” Because she seemed relaxed and receptive, I continued to ramble: “And we both love ‘The Shining’ and ‘The Lost Boys.’ But I want to thank you personally for ‘The Runaways.’ Joan Jett was my everything growing up—and you nailed it!” At first she bit her lip and started to laugh, her hands slightly nervous. But when I told her how much her performance meant to me, she placed her hands firmly on her lap and gave me a heartfelt “Thank you.” Unlike the Kristen you hear about in the press, she was very warm, friendly and humble— which put me at ease. And even without a stitch of makeup, she looked flawless. I wanted to ask for a photo, otherwise no one would be believe me, but I didn’t want to ruin the moment. So I said, “Thanks ladies” and made my exit. I felt like a gentleman, for practicing some restraint and not asking for a pic.

Until 30 minutes later, when I bumped into Kristen and her friend AGAIN,  just hanging outside a closed store front. I casually waved “Hi” as I walked by and her friend asked “How are you doing?” I said fine, then hesitated, before asking: “Would it be gross to ask for a photo? A birthday photo? Or would that ruin the moment? Kristen said sure, and waved me over into this storefront nook she was sitting in. I remarked, “You know how to be discreet don’t you?” because there were literally 20 diners nearby who had no idea who she was. Kristen put her arm around me, in this very confined space, which made me self-concious. After she cracked a really bad joke to put me at ease, I whispered, “Words can’t describe how incredibly cool you are.” Kristen replied very softly, “Thank you.” Her friend snapped 2 photos of us and that was it.

I’m still amazed at how gorgeous Kristen is up close. But once my camera came out she did her best to act silly, like she doesn’t want anyone to notice how beautiful she is. Whatever preconceived notions I had about Kristen Stewart, got tossed out that day. She was friendly, gracious and instantly made me feel welcomed. And Kristen definitely seems in her element in Los Feliz, surrounded by artists, hipsters and poets enjoying the sunshine in a sea of flannel shirts. #Team Bella

Source/Source
Posted by Crystal at 1:29 AM

Video Of the Month

If you have any questions or have something you would like to share you can email us at lutzbonepatstew@gmail.com

LutzBonePatStew is not affiliated with Kellan Lutz, Jackson Rathbone, Robert Pattinson, or Kristen Stewart in any way. 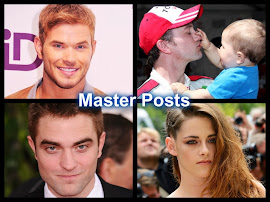 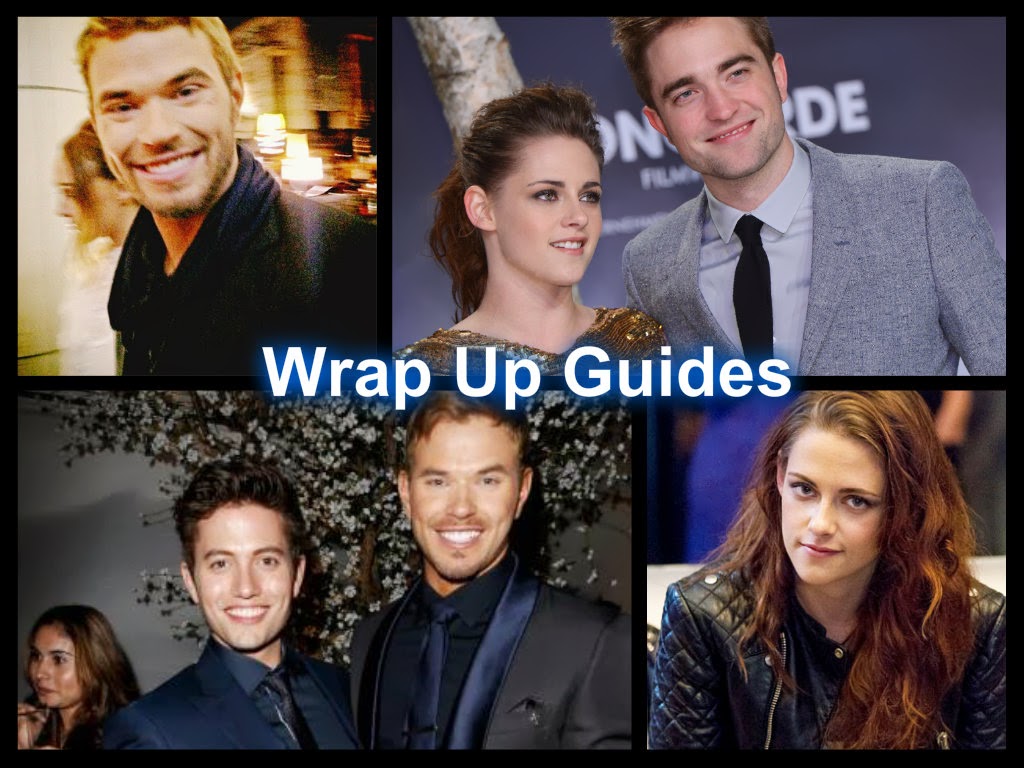 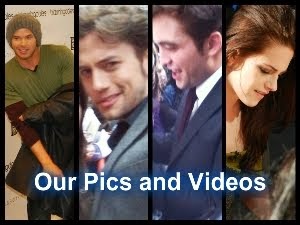 Pics and Videos of Kellan, Jackson, Rob and Kristen taken by us 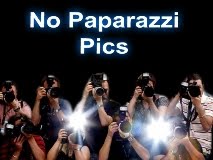 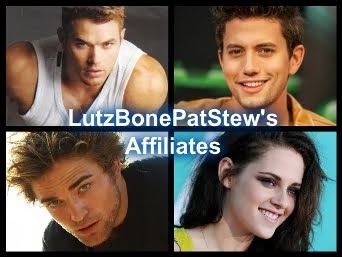 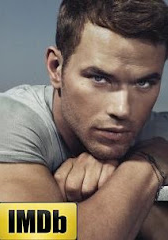 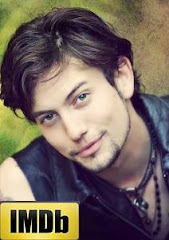 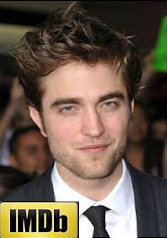 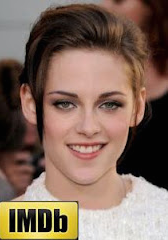